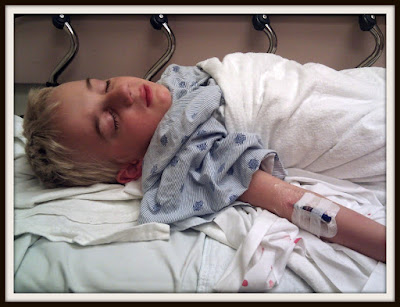 Today’s picture of the day is probably the earliest I’ve taken once since I started taking a picture every day. I took it last night while Jacob was in the ER, he was just falling asleep after they had taken some blood to run tests. They left the needle in, just in case they needed more blood or wanted to run an IV later. It turned out to be helpful because later the doctor wanted Jacob to take a steroid to help with his hives. Thanks to the IV we didn’t need to wake him try to make him take it. We spent the entire night in the ER, waiting for the pediatrician to have a look at him. When they arrived in the morning the Diagnosis was pretty quick. It seems he had a rare reaction to the antibiotics he was taking for an ear infection. It’s called Serum Sickness and it affects 1 in 10 million people, and though it could flare up again over the next few weeks, he is on the mend and should be making a full recovery.

Some bonus pictures taken through the long night: 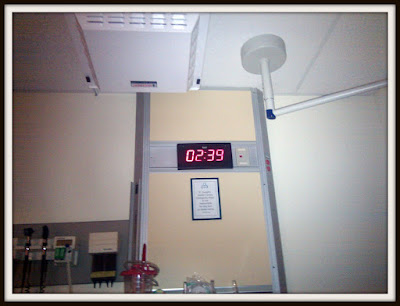 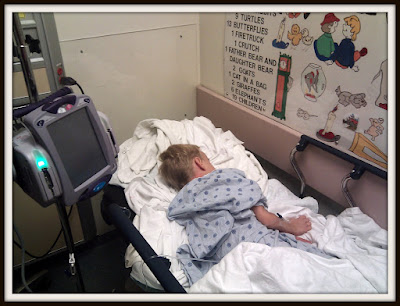