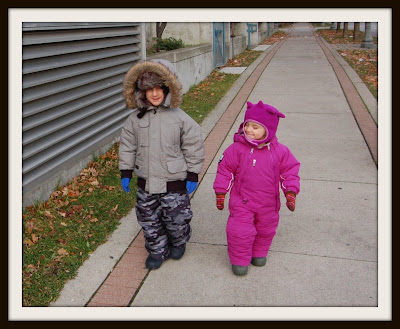 While I was putting together yesterday’s post about Violet’s first time on ice I realised I hadn’t posted the pictures from the local Santa Clause parade. So I thought I should start the week out right and post them. You see last Saturday morning the family headed out to the Lakeshore to watch the annual Santa Clues Parade. With the kids bundled up we ready to watch the parade. 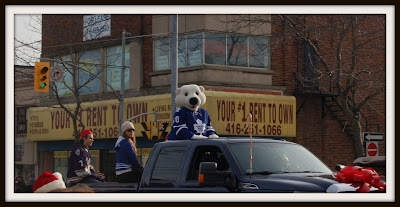 The Leafs sent there maskote…. 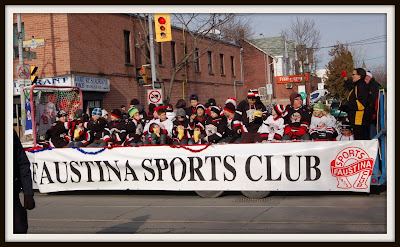 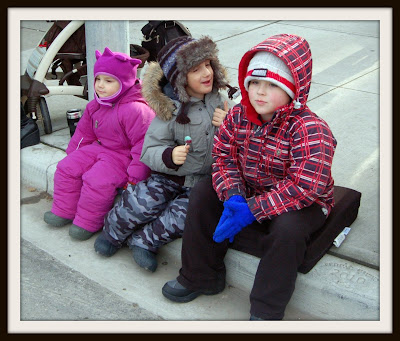 It was cute the way the kids sat and watched the parade. 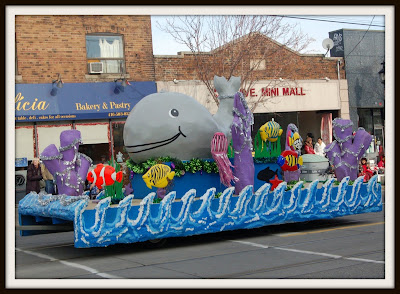 Quite an under water scene on that float 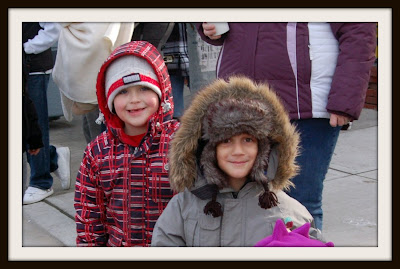 Jacob and his Buddy Liam pose for a picture 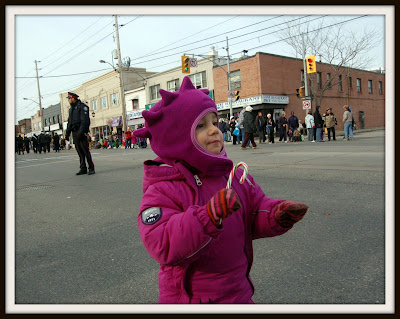 Violet holds on to one of the 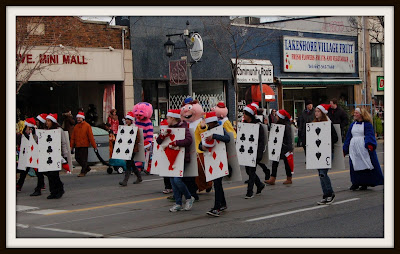 Anyone for a game of Cards? 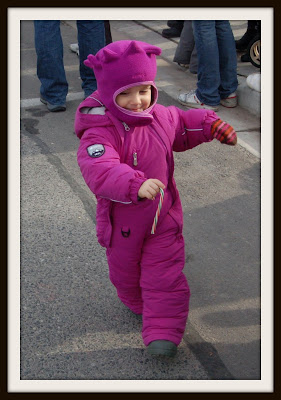 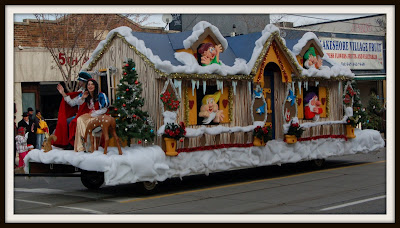 Hey look it’s snow white… I thought she was in Storybrooke. 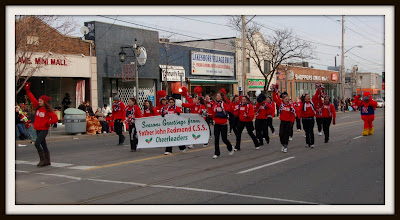 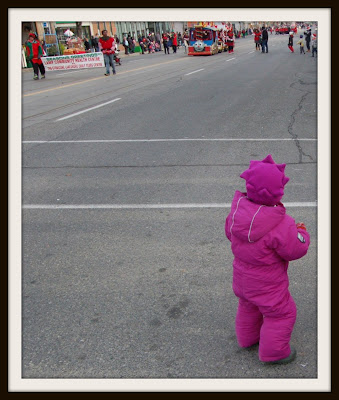 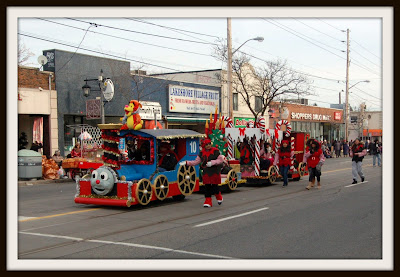 Something looks off with that engine. 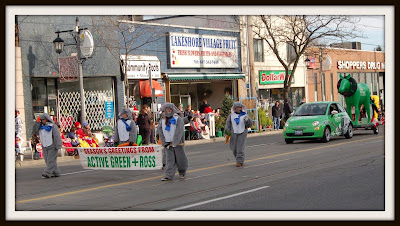 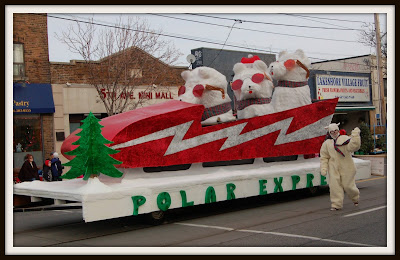 The floats where great, though I have to say that doesn’t look like the  Polar Express that I’m used to.. 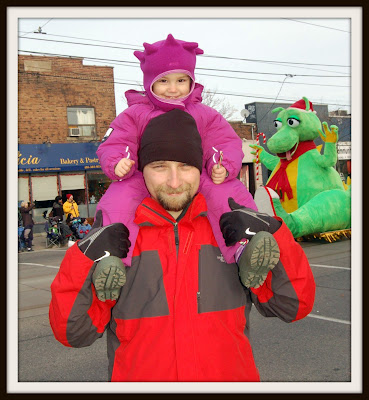 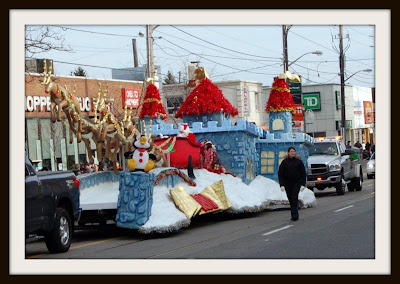 Amd finnaly we have the big man himself. 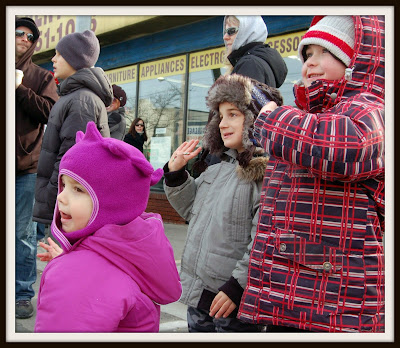 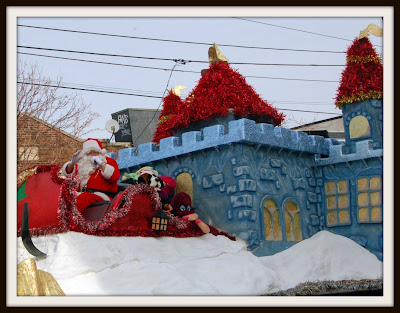